Dimona scored four runs in the top of the eighth and then held on for a thrilling extra inning victory to eliminate the Tigers in the Israel Softball Association semifinal on Monday night.

In the sixth, Tabie Ben-Israel scored on Amithan Ben-Israel's single after stealing second and third, but the Tigers answered in their half of the inning when Shlomi Mor Hayim singled in Ilan Spira.

In the extra eighth inning, Dimona unloaded. Akhaziya's 2-run single made it 3-1 and RBI hits from Elyaeed BenIsrael and Amithan stretched the lead to four.

The Tigers, not to be outdone, tallied three on RBI singles by Hernan Guinguis, Gil Nehemkin and Avi Shamir, but Yarone bore down to fan Guy Bender, representing the winning run, to end the Tigers' season. 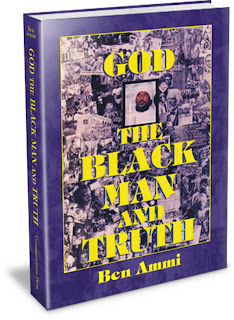 Communicators Press specializes in publishing and distributing spiritually uplifting works by renowned scholars and thinkers around the world. The TRUTH is knowable...look no further.